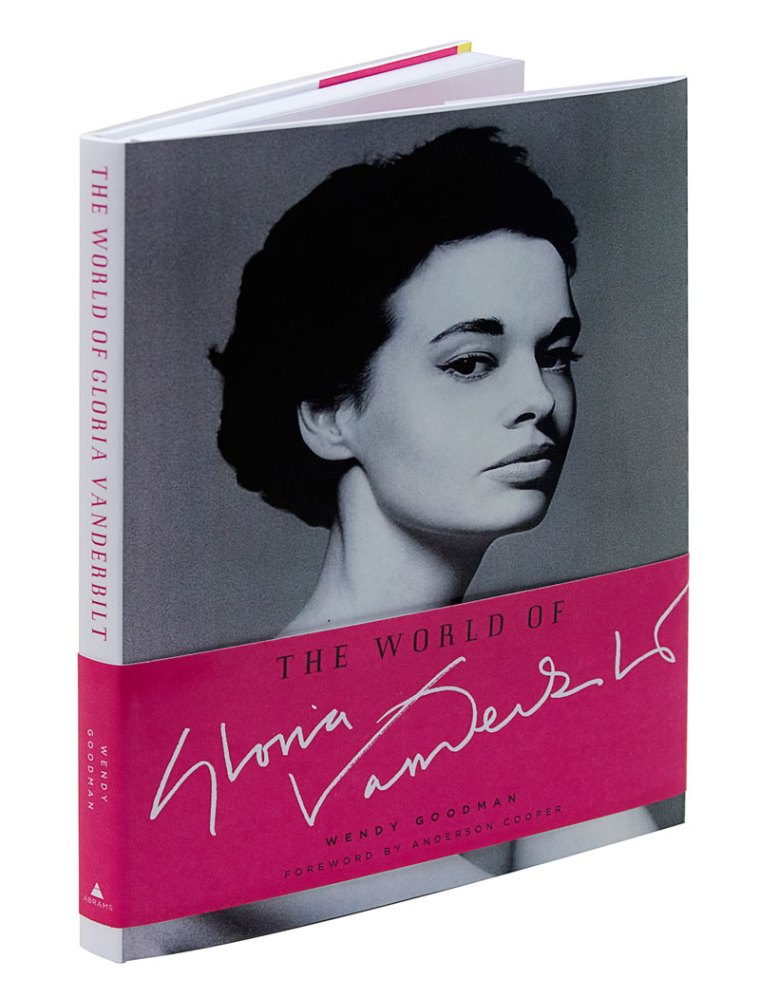 Well, its time yet again for Another item to be added to my Obsession List. This week however I had a completely other topic to add, until my breathe was taken away by Yesterday’s ANDERSON show. Our news hero turned Talk King  had  a very special guest on the show, none other that Gloria Vanderbilt, Anderson’s iconic Mother. I have always  had a special place in my heart for Ms. Vanderbilt, my Mother in fact still own’s a pair  of those Holly Grail jeans. However the  rawness of yesterdays ANDERSON show gave me a completely different take on Gloria.

To see Anderson really connect so deeply, rooted me in the history of this woman, in all reality and respect, she can only be compared with a walking monument. The realness of this woman aswell broke down the facade of what we seem to think, or have thought, of Gloria Vanderbilt. This interview by her son showed her true human GLOW, which is her nickname, about hardship and unwanted fame. If you really think about it, Gloria was really  our country’s 1st tabloid Baby.

Her book, The World of Gloria Vanderbilt, I must say is now being read in an entirely different light, the death of her husbands, her Historic Family, and suicide of her son, and now the Icon that Anderson now has become, makes for such a fascinating story. The show went on to have special messages from Diane Von Furstenbergand others, but what i thought was even more extraordinary is when they asked Gloria if she still owned a pair of those Fab Jeans, her response was no she didn’t, due in part of the donation she gave NASA, to send her personal pair in a time capsule  that now orbits  the earth, if that’s not cool I don’t know what to tell you!

Her book The World of Gloria Vanderbilt, has to be an Obsession that i promise you will last more than week. The book can be found pretty much anywhere books are sold, however  in true Glam Gloria style, might I suggest you purchase her book at Ralph Lauren Highland Park Village. When seeking Gloria, one must always think of the Ambience.