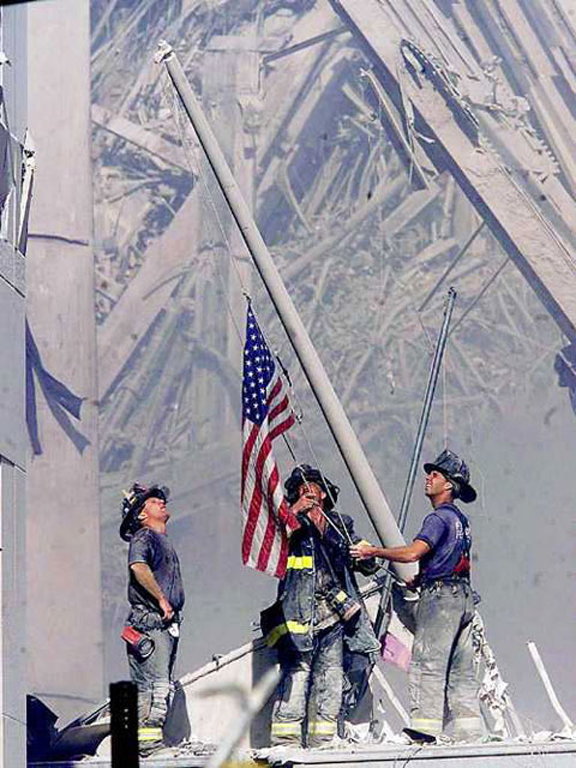 Like many of us, in America it seems like yesterday that terror was present  on our soil. It sounds so cliché at times to say that, “it seems like yesterday”, It seems all of us Americans have that same feeling in common, for it really does feel that those images and events did happen yesterday. To me it is the only way to describe my thoughts about that eventful day 10 years ago.

I take great pride in calling this platform SeanInTheCity, for it represents my pride of one of America’s greatest cities. Looking Back 10 years later its still hard to think for those events, for the memories that we have of Two Cities and one Heroic Flight, on that faithful day 10 years ago, feels as fresh as the morning in which we woke up to terror, and fell asleep with the un-breakable bond of cities and towns across this country had for each other.

9/11/01:  I walked into school greeting friends of mine who were walking to class, however students were rushing to get into class, that was a first for sure. Walking into my computer class, i noticed the TV was, and that one of the  Towers of the World Trade Center had smoke pouring out of it, Like many of the students around me, we didn’t think much of it, and considering the TV was on mute we really had no idea of what was going.

First period came and went, and as we made  our way to the 2nd class of the day, our Principle came on the intercom, told us to all make way to our 2nd class, as the classes for the rest of the day  were to be directed to the TV sets, I was wondering well that a first! Making our way into Mrs. Harborth’s class, entering the room, and TV at full volume, my fear set in .  News had already broken that a second plane had hit the other Tower, and the crawl on ABC News, was already breaking the news of a plane Crashing at The Pentagon.Even though I was witnessing  these events in a small town, the feeling of fear and terror was the same. My classmates and I shared the stillness,the shock, the feeling of chaotic silence, of seeing all that was going on.

September 11th 2001, although was only one day, it seemed as if that one day lasted for weeks, and now here we are 10 years later and the feeling is still the same, the stillness, the shock of a time that has gone by. I remember, watching The Oprah Show on 9/12/11 ,the following day, and what  Oprah said will forever  be stuck in my mind, 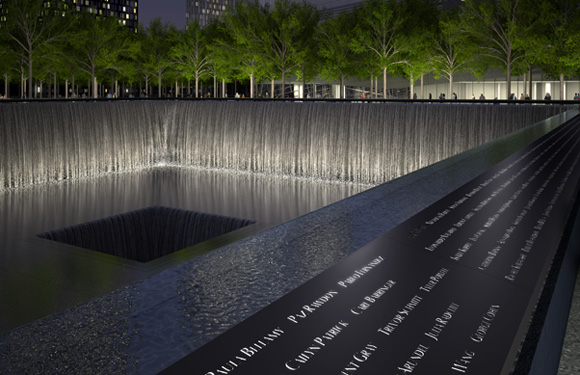 Today,  now as  the rest of the country reflects back, with the memories of those lost, we share not fear, but Love, love that is bounded not by any  City, or by any Town, but by the country that is America, A country  that posses an Unwavering spirit of humanity. It still is amazing to me, what man kind can endure and then Become, we have become resilient, empowered, and unbroken by memories that have been cemented into all of our minds.

Another memory comes to mind, the very next day across out country, in  those same cities and towns around the country, our American Flag became a sea of Pride. Schools, homes and churches of all demotions erected our nations symbol of bravery, to show we all were untied as one.  Signs spelling out the words “United We Stand”, also made  their appearances around the country, and now  10 years later we can say that “United We have stood”, and United We Will Stay.

I have been blessed in my own life, to have come to a platform that has a reach to many people, that platform known as SeanInTheCity, today is  for  those lost,  from NYC, to D.C. and those lost on Flight 93. My City, DFW, is sending thoughts and prayers ,  A day that will live in our hearts for generations to come, and to the Cities’ Bravest and Finest, the First responders who came to our nations rescue in momentary timing , their heroic legacy  will live  on in the families who they left behind.

One thought on “SeanInTheCity | Remembering 9/11”