Well, it’s just about that time again,  anybody and everybody will prepare to get  a taste of our crazy world that is Fashion.  September 8th,  will be the night of the 3rd annual event of shopping and store hopping, and it marks the 2nd time it will be happening world-wide.

As Dallasonians, we are a bit more excited than last year, given all the hype of all of our new shops, and the shops that will be launching within the 18 day frame  till the eventful night,  as all of use gather our pretty pennies and prepare to boost our economy once more, we can all start planning where to be and what to wear for the night. The just released Glee Promo for the night, had put me in a  state of maybe Gleeking the night out. 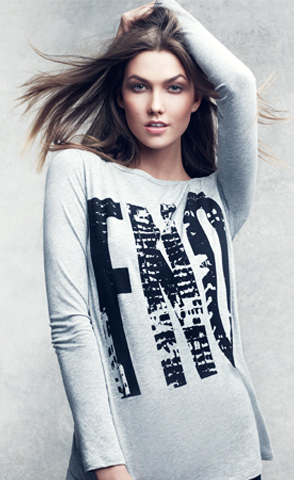 The night,   was idea of our Goddess  Anna Wintour of VOGUE had in order to help our dwindling economy of the time,(or what they call our recession hell,  that was 2009), and now here we are in 2011 and the idea has sparked a world-wide event, that this year will be featured in 15 international Vogue additions.

FNO, has become the official fashion Holiday, and leave it us fashionistas for making it a Night time event, a block party  for all of us with that  passion for fashion to celebrate together. “if only we had a  signature Tree, you know like that other holiday!”

This year  FNO will also launch New York Fashion Week, which adds to  excitement of the night, knowing that the one night event will end with the start of a week of all new fashion for a whole new season. Just makes us want to shop even more on September 8th, don’t your agree?

Dallas, is for sure going to be popping with all the notable events happening around  the Dazzling -D-City. With the opening of H&M this week, it has caused a fashion euphoria for everyone.

I myself, have the night planned at  SCOOP at Highland Park Village along with many other notable fashion icons including “Editor-in-Chic“ ,  Lisa Petty  Editor-in-Chief of DFW Style Daily , and  be sure to strike a pose for Sylvia Elzafon   also of  DFW Style Daily who will be snapping all of the fab shots for SCOOP NY, it’s going to be a night filled with styling and shopping plus catch NBC 5’s Annie Potasznik styling the night away along with all of us!  If time allows,  I maybe  moving the night to Northpark Center to hunt down that  Fab Fashions Night Out 2011 Canvas Bag, and maybe some t-shirts, and of course a glass of Champagne here and there.

The FNO Collection this year, i have to admit, was taken to the next level. Much  of the One Night Only Merchandise, has been created by many heavy hitters such as Phillip Lim, and the chic, 7 for All Man Kind. 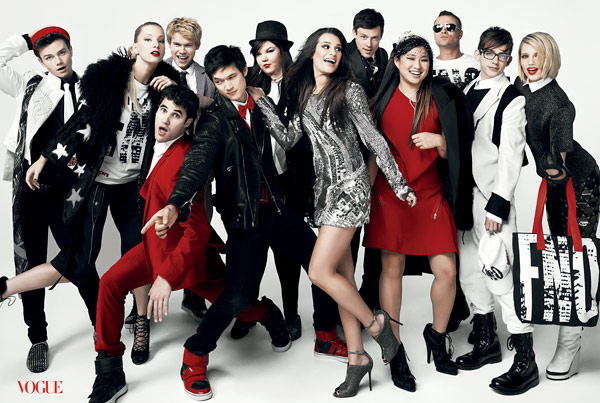 Dallas Tx, has had  one hell of a year,  and now that the countdown will be getting closer to  the event that will officially kick us into the Fashion Fall Season, it seems that we may just end this year with a Bigger Bang than the way we started it.

For more  on all the events going  on around town for FNO, check out” DFW STYLE DAILY”,  for when 6pm rolls around the night will explode into Fashion Fierceness. Much talk  already surrounding the Texas Sized Runway Show at Galleria Dallas,  a show that will leave everyone talking, not to mention Willow Bend Mall, and of course Northpark Center will  all be alive with the sound of…..WELL….the sound of Choos and  Louboutins Clacking The night away.

Be sure to Look for SeanintheCity at Fashion Night Out 2011 Highland Park Village”.